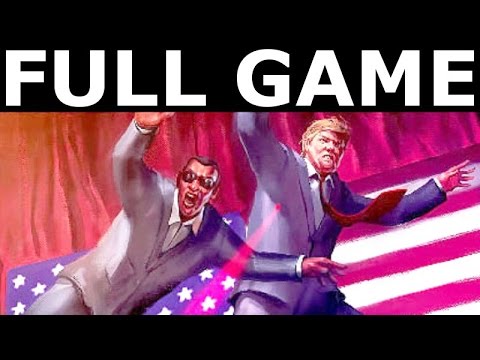 Mr.President! Can you take a bullet for the soon to be President of the United States of America?! You play as Dick “Rock-Hard” Johnson a bulletproof man, the best bodyguard money can buy. He is sworn to protect the most hated presidential candidate of all time Ronald Rump.